Arnagovernment.org is the home of the Xi Amaru Tribal Government and its news services products. We stand for the indigenous governance of the so-called African Americans who are really Indigenous Americans as a socio-political remedy to their identity crisis, economic crisis, political crisis, etc
​ARNA Aboriginal Law Firm is the first and Official Law Firm of ARNA Providing Credentialing services to all jurists, law firms, handling registration processes and assisting at proper opening and operations of local jurisdictions for ARNA.

THE STEPS TO COMPLETE INDIGENOUS NATIONALITY

What is the Aboriginal Republic of North America?

The Aboriginal Republic of North America is the world's first Indigenous Government.
Our Ancestral Home is North America spanning from the areas we call the United States of America, into Mexico, and the American Islands.
ARNA (Aboriginal Republic of North America) operates a national plebiscite for Indigenous Peoples throughout our jurisdiction. The purpose of our plebiscite is to implement an autonomous Indigenous Government specifically for unlawfully denationalized Aboriginal Americans and/or  those with Moorish Descent who were unlawfully denationalized and made prisoners of war (so called slavery). Committing slavery on Aboriginal Americans and those with Moorish descent was unlawful illegal by Treaty and International law. If you do not claim your proper political status you cannot claim slavery was illegal. You are not going to get lawful/legal remedy as a misnomer (African American, Negro etc)

What is the International Indigenous Society now called the IPA (Indigenous Political Authority)?

Who are the Xi-Amaru?
The Xi-Amaru are historically called the Olmec. We are the Oldest Indigenous Civilization in the Americas.
We are the Pyramid and Moundbuilding Civilizations of North America.
Xi means 'The People of the Tree'. The Tree was symbolic of the energetic life system of the Earth. It represents the Covenant between the Creator 'Halah' and The People 'Xi'. Amaru means serpent. The concept of the serpent in Indigenous culture is different than in the Bible -Christianity - Judaism. The Serpent represents the creative power of the Universe. It was called Kukulkan, Ququmatz, and later misnamed Quetzalcoatl by the invading Aztecs. Kukulkan or Quqamatz means the winged serpent. It represents our study of Cosmology and Astronomy and other sacred knowledge. Other Names We have been called are Allegewi (moundbuilders) from original Ajaw, a Xi word meaning King. In North America when the British came they misnamed us Powahtun.
Our Aboriginal Antrhopologists have designated Powahtun as an Olmec Xi word from the original which is Pawahtuun, meaning 4 parts of the year. At the New Year we held a Pawahtuun Celebration. Pawahtuun (English Powahtun) was the ancestor of writing and calendars and the name means 4 parts (Pawah) of the year (Tuun).
Europeans later renamed us based on another term we use for our Ajaw councils 'Nanti-Kuk' meaning 'Grand Council of Fire'. After the Xi fought the British in the first Anglo-Powahtuun war, Baron DeLaWar and his soldiers named some of us after him and the word DeLaWar was used for our ancestors who were captive and thus the use of Delaware.
The Delaware, Powahtuun, and other Atlantic Tribes were all known as 'black tribes' of Aboriginals before the 1800s.
We cover all of this history in detail in our book, 'The Lost Aboriginal Heritage of the so-called Negro-African-American: Resolving a Historical, Political, and Economic Identity Crisis by Chief Amaru Namaa Taga Xi-Ali Muhammad

I Did not know 'Black Americans' were Indigenous to America. Where is the Proof?
The Proof is in the historical documents, eye witness reports, mural epigraphy depicting the phenotypes of Olmecs-Mayans, genetics, census data, and oral traditions.
Get this book to Understand the heritage


What About the African Slave Trade. How do We know where our Ancestors in Africa Came from?

The history left in the Treaty documents, records of the chroniclers of history of West African polical States and the records of the Christian Political Inquisition of European States proves beyond reasoable doubt that Europeans specifically the Dutch, British, French, Portugeuse, and Spanish allied with the African Kingdoms of Whydah, the Oyo Kingdom, Kingdom of Dahomey and other African Kingdoms to unlawfully enslave our peoples who were predominantly Moors (Indigenous Muslims of Africa). Specifically Great Britain and later the United States who were at war with our historical political Jurisdictions entered many international agreements to end the wars. So-called slavery between the parties was ended by treaty (1754 & 1786) yet the Europeans and newly formed White Americans unlawfully and in violation of International agreements politically annihilated our ancestors and renamed them negros. The Negros are now called African-Americans. They are the descendants of the oldest Aboriginal Americans and the Moors of West Africa.

Our plebiscite is designed to legally resolve these historical issues of genocide and denationalization through a fully operational Indigenous Government for Aboriginal Americans of Moorish descent.

How do Indigenous Nationals of the Aboriginal Republic function in the United States daily in regards to banking, driving, employment, business transactions etc...

As Indigenous peoples apart of an Indigenous Government We the Nationals of the Aboriginal Republic of North America have our own passports, passport cards, Indigenous employment identifications, Indienous Tax Exempt Identifications, domestic licenses and International licences. We have the ability to open bank accounts and contract as Natives of this land just like any other Nationals and Citizens of the United States of America. We have communicated our plebiscite to the United States Secretary of State and recieved recognizance of our operations and have the supporting records. We are in full agreement with UN resolution 60-147-Right to Remedy and Reparation for Victims of Gross Violations of International Human Rights and Serious Violations of International Humanitarian Law. and all other mandates protecting our right to a nationality and specifically Rights as Indigenous peoples institutions and Governments.

Comes as an EBOOK or HARD COPY Full Color 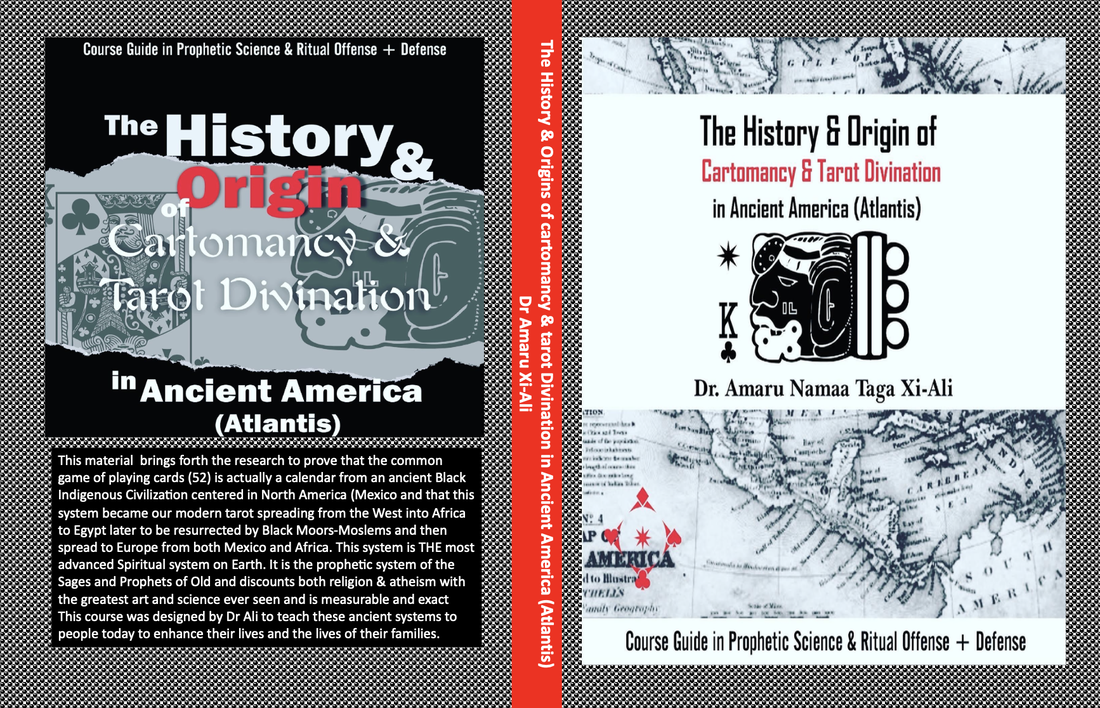 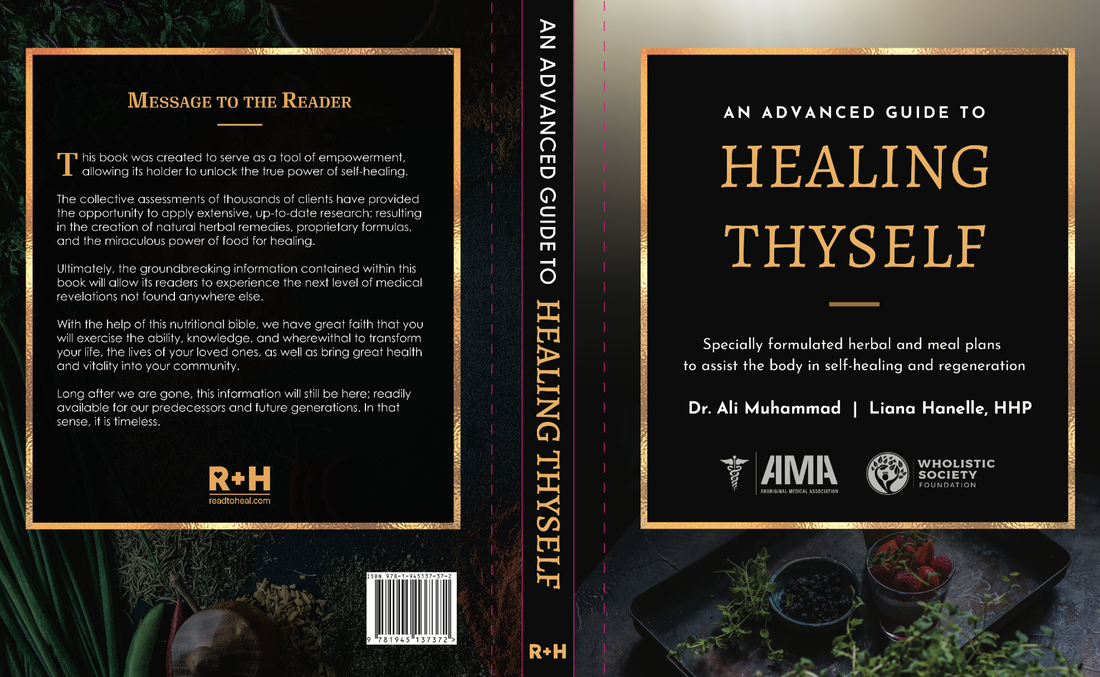